Our first clients from the Philippines joined us over the summer. Buddies from a triathlon club in Manila on their first non-competitive cycling trip abroad.


The guys tell me that they drive out of Manila with bikes on vehicles to escape the dense roads, crammed with diesel cars and trucks. Apparently when it rains the diesel fumes liquefy on to your face. The riding is apparently pretty good once out in the hills around the city though with much fewer cars.

On arrival at the hotel, it seems as though we are one bike short. Amongst the bike cases and bags, there is a rather small suitcase that I am assured contains a bike, with wheels. It looks too small though, and I doubt amongst these keen roadies there is anyone with a folding bike.


Sure enough, it reveals a road bike in more parts than normal. The frame is in two pieces and to put it together is attached by joints. It looked like something you would parachute in with on some sort of covert mission behind enemy lines.

Today is a 100 km ride to Lake Toya which is through hilly and forested terrain. The first part of the ride is what I would call busy for a Hokkaido road but the guys seem quite at home riding with a few vehicles around. After thirty kilometres we are on good Hokkaido backroads. No cars at all.

On one of the descents Alex seems to barrel down as if in race mode. It is not until later that he lets me know that with his weight of 100 plus kilos, he finds the inevitable increasing speed from inertia difficult to control, even with his solid Ultegra calliper brakes. Everyone advises on discs for his next bike.

We are taken with the varied food offered at the buffet in the evening. There is everything from fresh sushi and sashimi, hot soba and crispy tempura. The wagyu beef is succulent, and we each have a few helpings.

Day two we would be riding to Niseko which is located on the northern side of Mt Yotei, a volcano which looks like Mt Fuji. It is a respectable distance and elevation gain sort of day, 120 kilometers with over 1,700 meters of climbing.

We would be warming up around the lake on a flat road before ascending from the caldera on a series of back roads that would take us to the Annupuri Range. The last thirty kilometres we would loop around the highest mountain of Annupuri, known as the ‘Panorama Line.’

The weather is overcast and cool for this time of year. We are in jackets and arm warmers which must feel foreign for the guys coming from the tropics.

We save ourselves for the final hill climb which is around 800 meters of vertical. As we snake up the mountain side, there is the acrid smell of sulphur pervading over the road. No, it isn’t the guy in front. This is volcano country.

The climb averages around 5 percent which makes for nice climbing, but the legs are feeling it. An afternoon shower sailed through after which the road starting steaming from the residual heat. The road is wet enough to feel cool spray on the back.

By the third night it is obvious that these guys enjoy their whiskey and I am finding it hard to keep up. Japanese whiskey is becoming increasingly popular and is by all accounts very expensive in the Philippines. I take their word for it as another round is ordered.

The last day’s ride past the northern part of the volcano and then take valleys roads that would lead us down to the coast. The planned ride is for 100 km and the objective is for Nikka Distillery and a few post ride drinks. Rain is forecasted, and although the skies look foreboding, is yet to arrive.

Later in the evening we are sitting in Otaru’s oldest bar and reminiscing on the day. After the ride, we found a local hot spring and then sampled the different types of Nikka whiskey. Famished, we then went to the local fish markets where we feasted on sea urchin and other Hokkaido seafood delicacies. A French dinner soon followed and it was obvious that we had put in more calories for the day than burned.

It has been a good four days. Riding, eating and drinking. 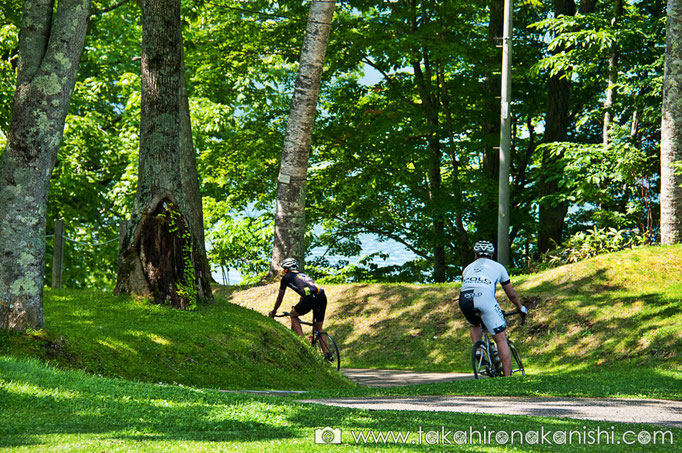 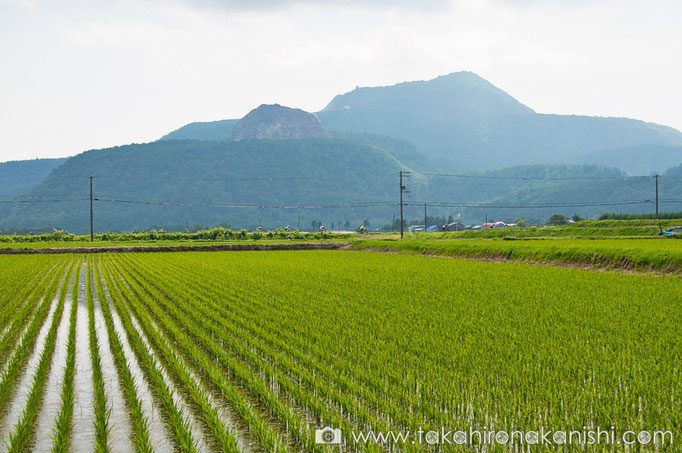 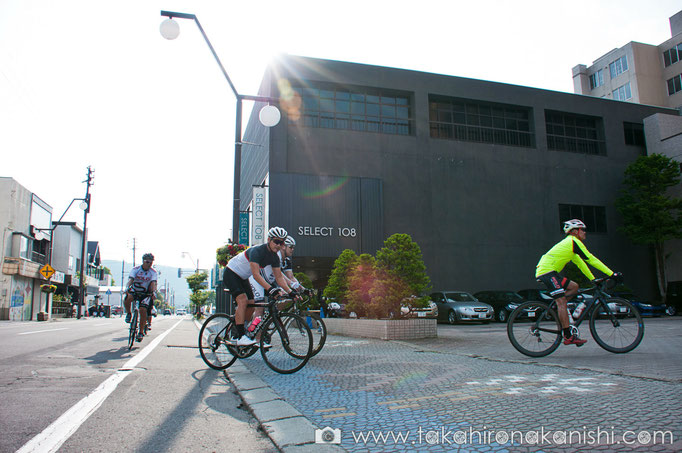 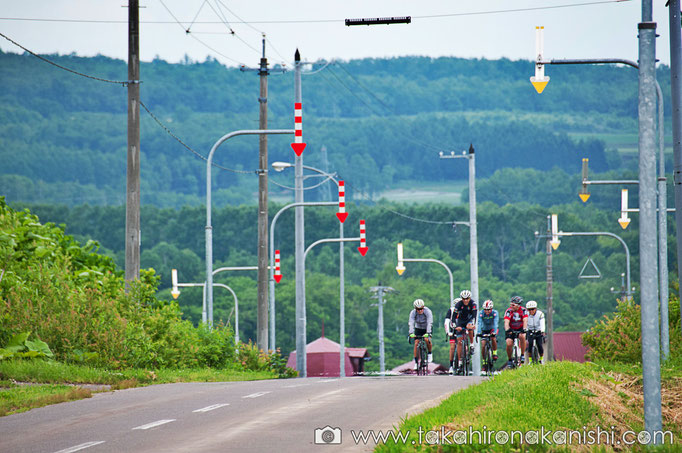 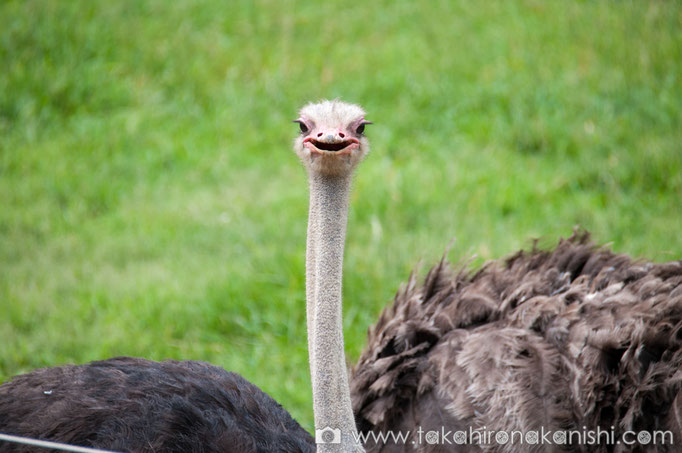 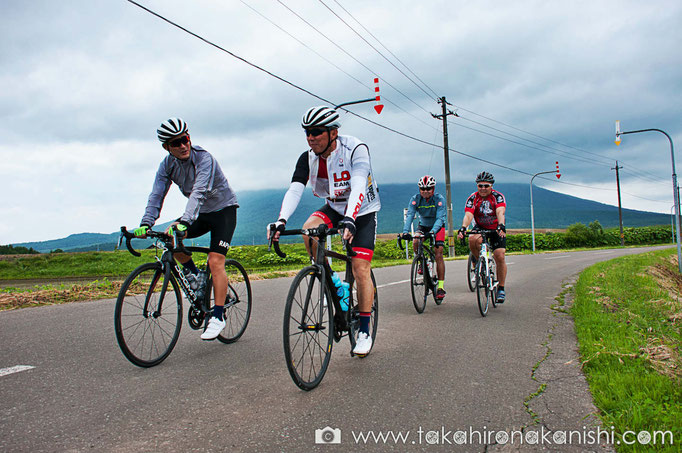 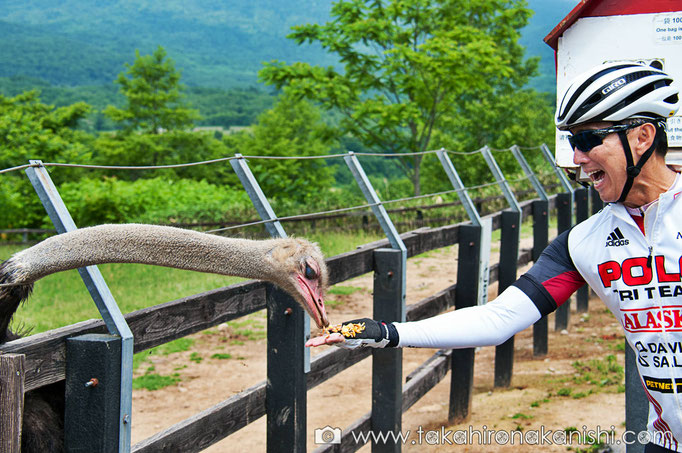 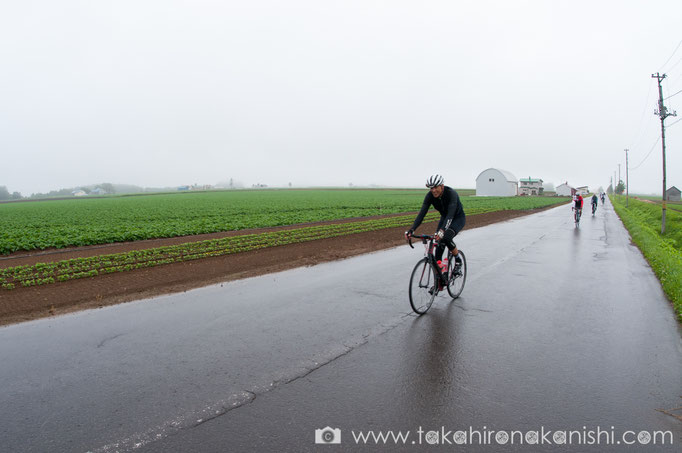 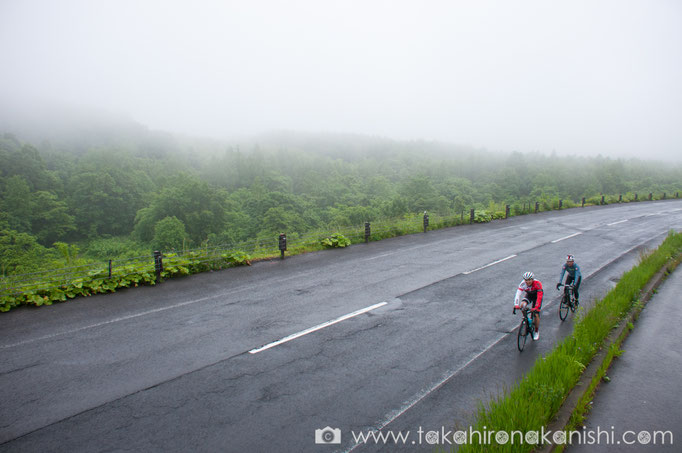