This is the last frontier of Japan, an island

and jagged coastlines. It is the cycling mecca

The cycling is sublime, combining quiet roads set in majestic

hot springs that are reputed to have healing powers. It's the

best way to soothe tired bodies after a big day of riding.

Hokkaido is covered in snow between November to March and the northern and eastern coastlines are covered in pack ice.

The island makes up twenty percent of Japan's land area, and only 5 percent of the population.

Hokkaido was settled by mainland Japanese in the late 19th Century and was populated by the indigenous Ainu people before that.

Whiskey. Hokkaido is the home to Nikka, one of Japan's first whiskey distilleries.

Wildlife. In particular the 'Higuma,' or brown bear.

During the hottest month of August, there is an average high of 26 degrees and low of 18 degrees.

Undulating and sometimes hilly.  The hills tend to be short and not so steep.

Hokkaido is as much a foodie destination as much as

ingredients translates to an abundance of delicious 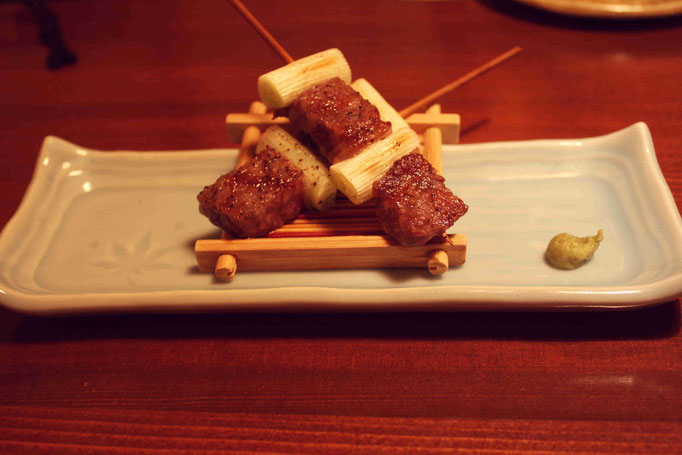 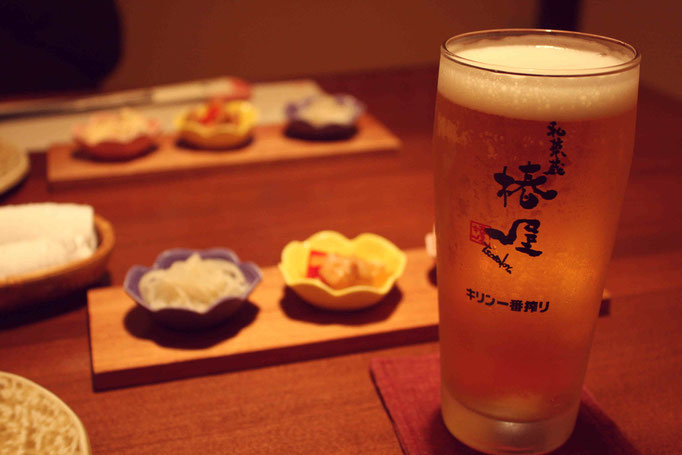 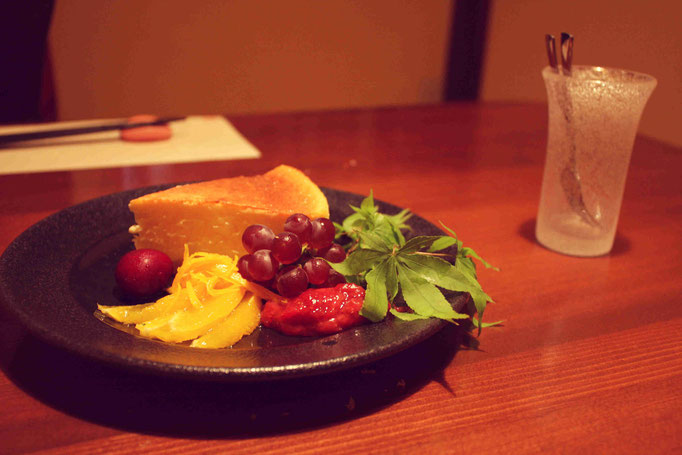 Perhaps no other place in Japan satisfies cyclists

Riding days of approximately 50–70 km on rolling terrain. Elevation gains of up to 700 meters daily.

Riding days of approximately 70-100 km daily in rolling and or mountainous terrain with bigger climbs. Elevation gains of  1,000 meters and above daily.

km daily and long climbs with steep sections. Elevation gains of  1,000 meters and above daily