Shikoku is the smallest of Japan’s islands. It’s isolation

from the mainland of Honshu has kept old world traditions alive.

inland is covered with mountains and deep valleys. 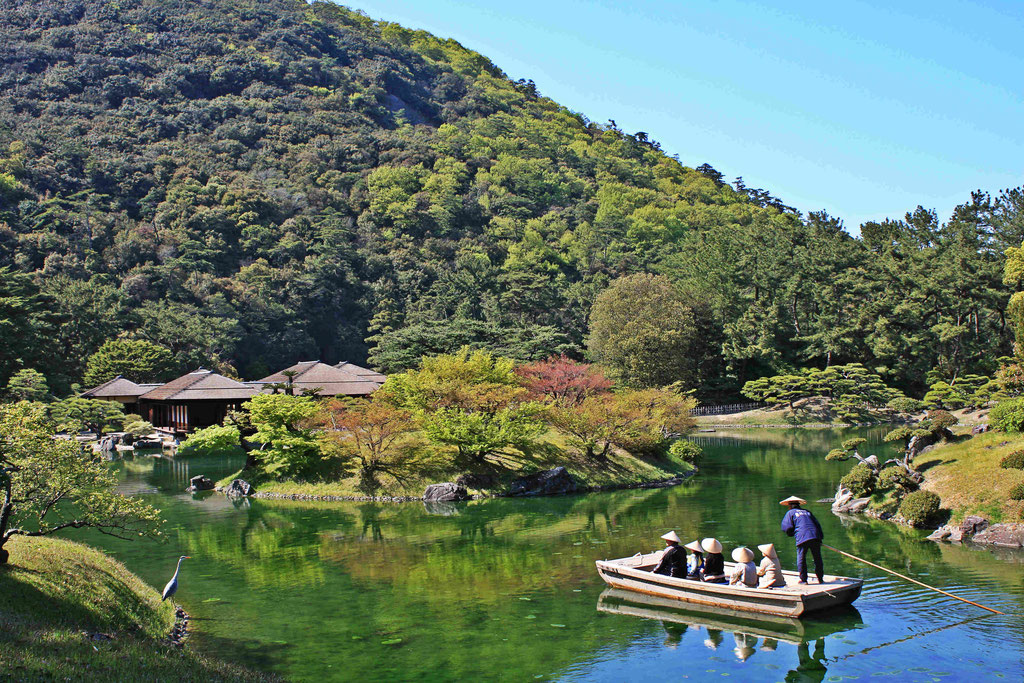 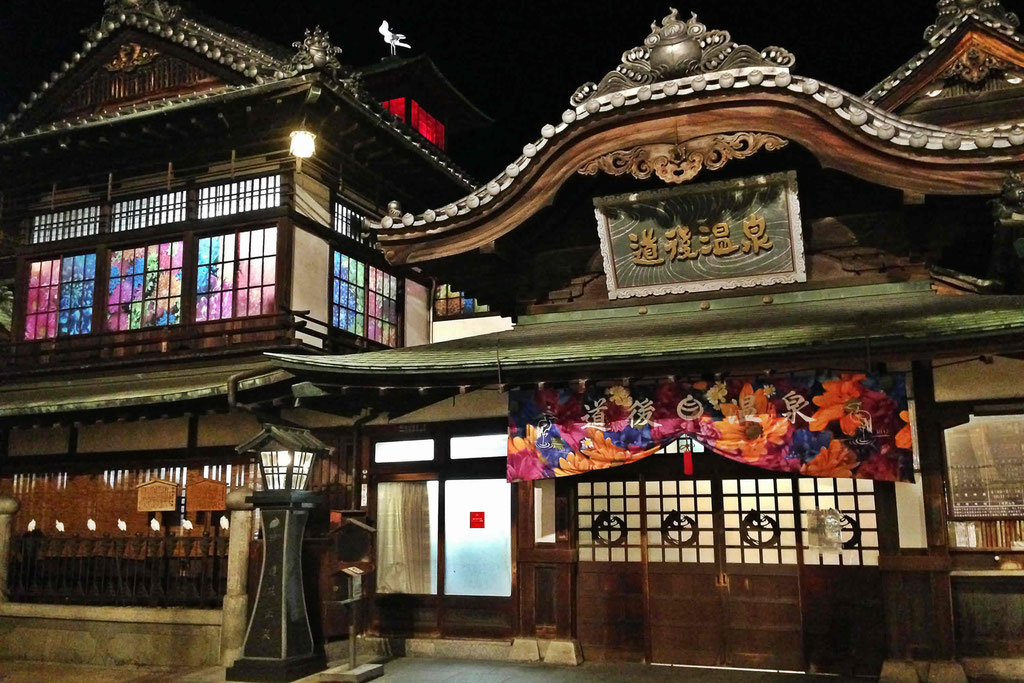 Shikoku is written in Japanese as the ‘Four Countries’ as it was separated in the past by four feudal domains.

The island has only been linked by road to the mainland since 1988. Suspension bridges now cross the inland sea from island to island.

The Buddhist monk ‘Kukai’ founded the 88 Temple Pilgrimage after journeying to China. Now pilgrims come to Shikoku from all over Japan to develop their spirituality.

Some dialects in Shikoku are incomprehensible to other Japanese.

Dougo Onsen. This is one of the oldest hot springs in Japan and has a history which dates back 1,000 years.

The warm climate of Shikoku lends itself to the cultivation of citrus fruits such as mandarin and yuzu.

Ritsurin Garden. This is one of the most famous historical gardens in Japan, created in 1625.

Spring and Autumn high temperatures are between 20-25 degrees and lows of around 15 degrees.

Shikoku is an island of historic towns and well preserved castles. 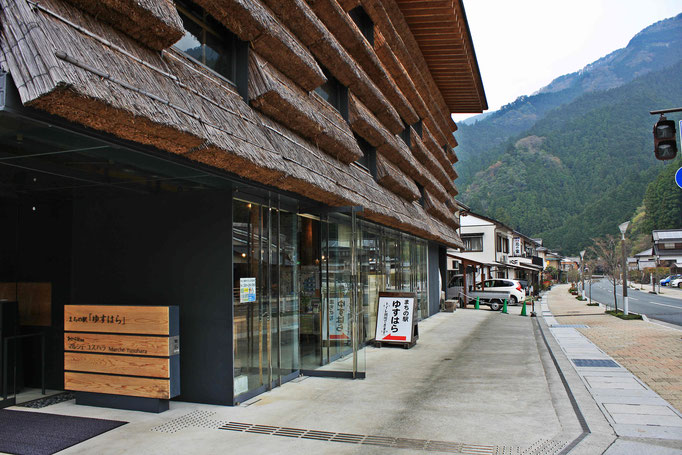 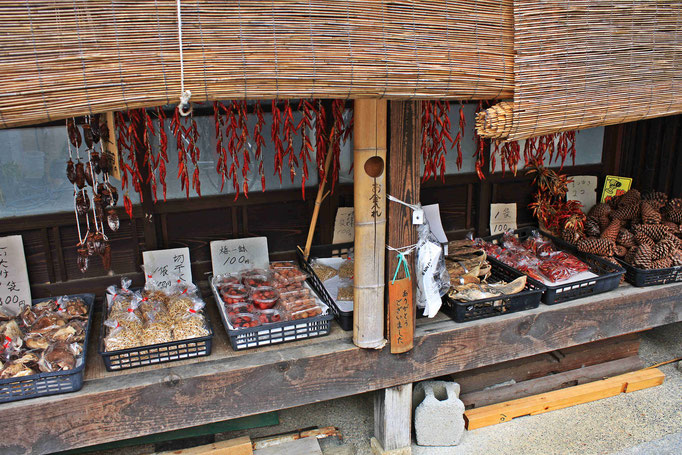 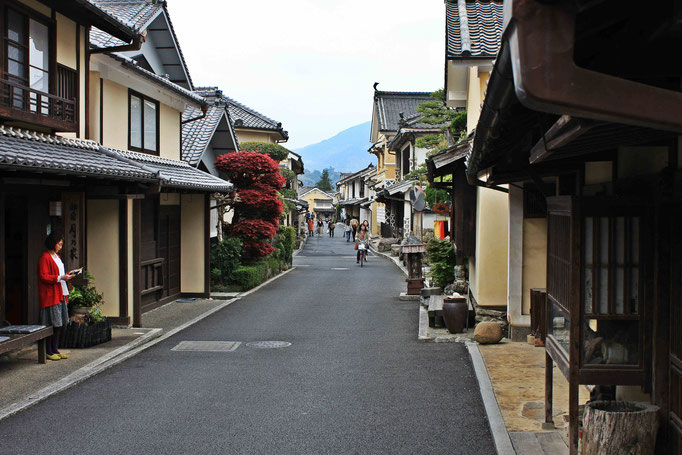 Take a ride back in time and see the Japan of yesteryear.

Riding days of approximately 50–70 km on rolling terrain. Elevation gains of up to 700 meters daily

climbs. Elevation gains of approximately 1,000 meters and above daily

Long riding days over 100 km daily and long climbs with steep sections. Elevation gains of approximately 1000 meters and above daily