Experience the history of Japan's past by cycling between the former imperial capital of Kyoto with Japan's ancient capital of Nara.

The area has a history that dates back over 1,300 years to the dawn of the civilization of  Japan. You will walk in the footsteps of Buddhist monks in thousand year old temples, of Emperors in their former regal homes and gardens, and samurai in their preserved thatched houses.  You will cycle on back roads linking gateway towns between the two areas and even cruise in to Kyoto on a traditional boat down the rapids of the Hozu River.

The combination of sites and experiences make this trip particularly special. 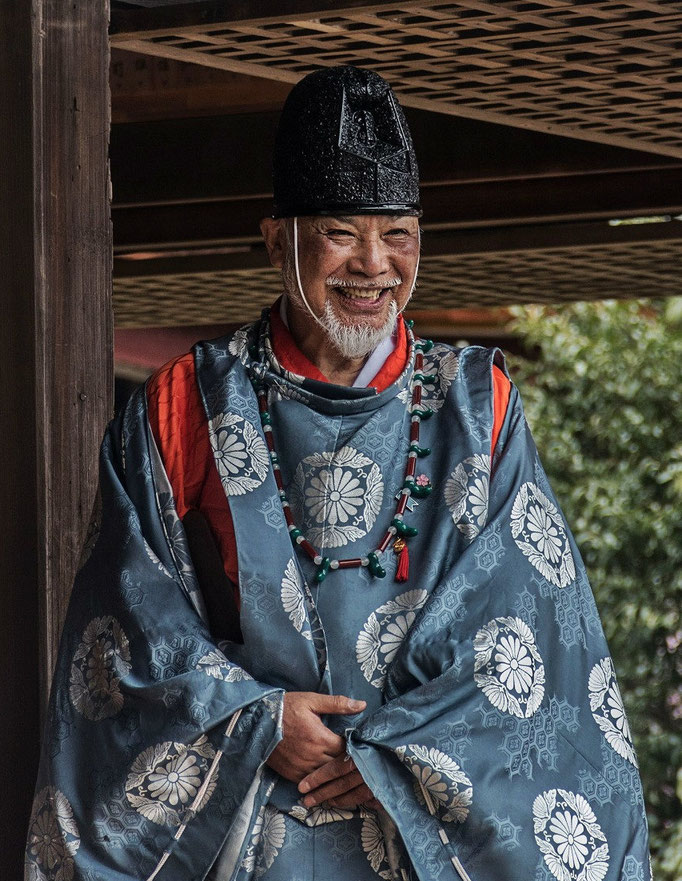 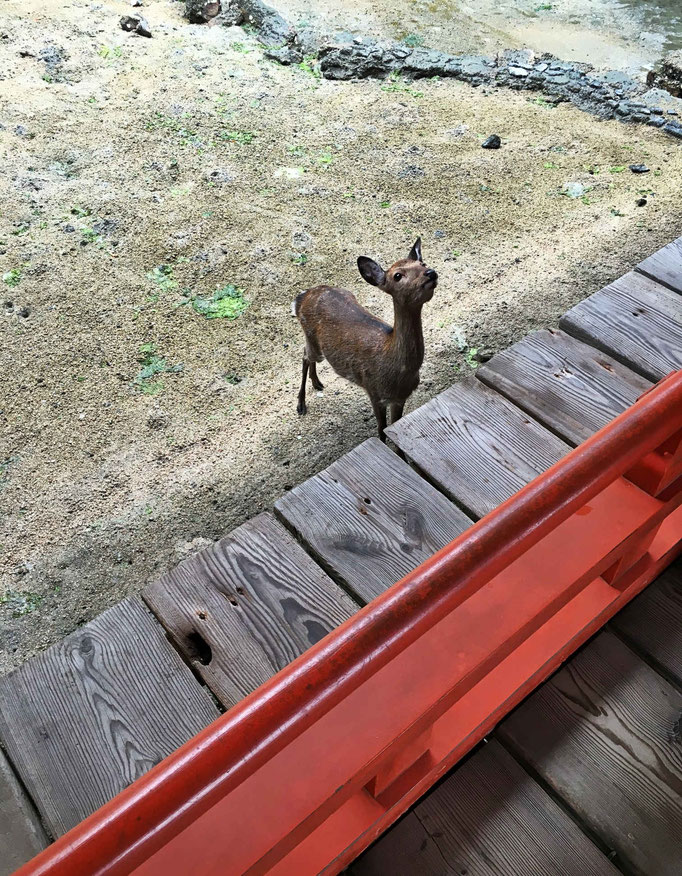 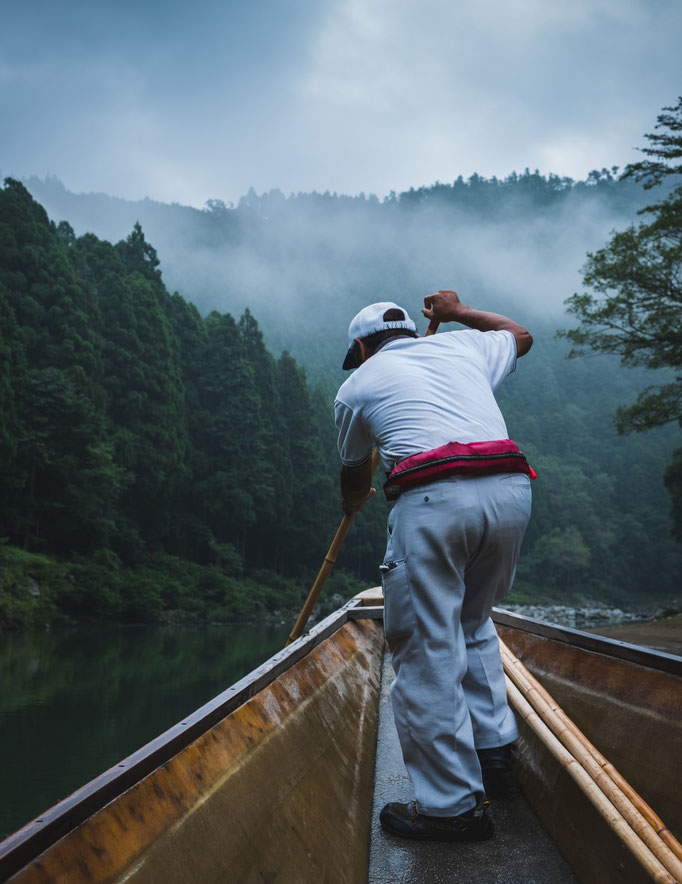 - See how the samurai lived during the Edo period

Trip at a glance

Arrive to Nara the ancient capital of Japan. We will fit the bikes and take a short test ride to the Todaiji Temple, the largest wooden structure in the world. Slink in to the thermal hot springs before enjoying a traditional dinner.

Day 2 The Pilgrimage (60 km/1,144 m)
You will ride part of the Omine Pilgrimage route and the ramp that leads up the ridge to the monastery. The route became part of the practice for Shugendo Buddhist monks, an arduous journey where meditation and purification rituals had to be made along the way. Temples, shrines and meditation points are sprinkled along the road. We will finish our own cycling pilgrimage in an old merchant town at a local sake distillery.

Day 3 The Temple (53 km/664 m)
Todays ride will take us to Uji, which connected Kyoto and Nara. On the way, you will pass through the Heijo Palace grounds which was the site of the ancient emperor's residence. Uji is famous for the production of quality tea leaves and the world heritage 'Byodoin Temple.' Finish the ride by experiencing a traditional tea ceremony. Afterwards, visit he temple which houses the thousand year old Amida-Nyorai Buddha statue.

Day 4 Kameoka (58 km/650 m)
You will ride a cycling road which runs along the Uji river. The route will take you through a shaded bamboo grove and then descend in to Kameoka. The town was an important gateway to the imperial capital of Kyoto, where a number of Japan's greatest artists and philosophers came from. You will stay in a hot spring which helped heal a samurai from a sword wound four hundred years ago.

Day 5 The Castle Town (73 km/ 910 m)
Ride to the castle town of Sasayama. The castle was built by Tokugawa Leyasu who was the first shogun of the Edo period and the founder of Tokyo. Explore the castle and adjacent samurai homes. Have lunch at a sake brewery and try the local specialty boar stew. The sake is brewed to the harmonious vibrations of classical music to refine the final taste. Ride back to the hotel and finish the day soaking in the thermal hot spring.

Day 6 The Palace of Emperor Saga (52 km/ 778 m)
Choose from two riding options. The long route will take you in to the forested mountains of Kyoto's north before descending an ancient road in to Arashiyama on the outskirts of Kyoto. The short route option you will ride to the Hozo River where you will cruise down to Arashiyama on a traditional boat piloted by an oar and bamboo pole. You will find the bicycles waiting at the end of the cruise to continue your cycling journey. Both options will take you to the former palace of Emperor Saga, built in the 8th century, where you can feel the ancient court atmosphere. 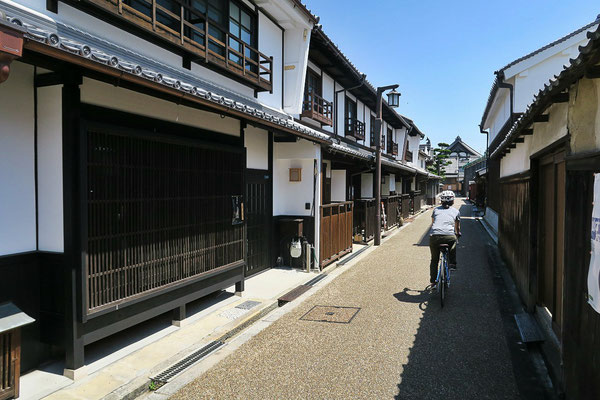 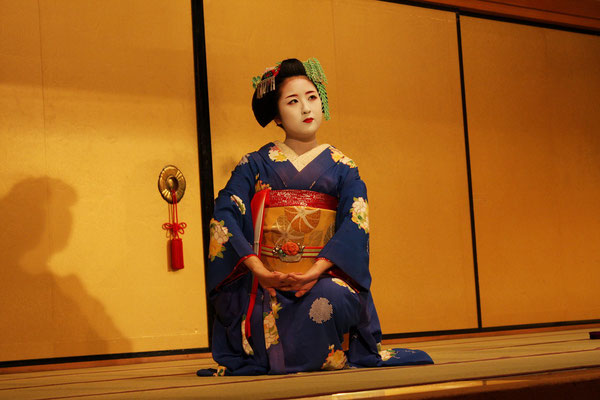 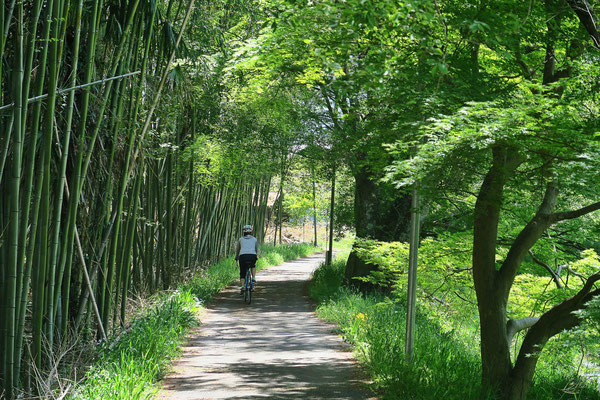 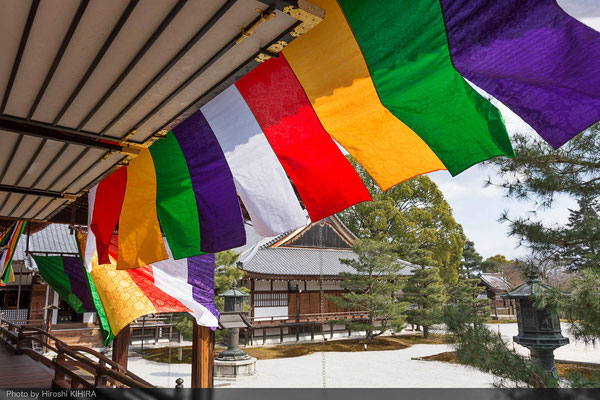 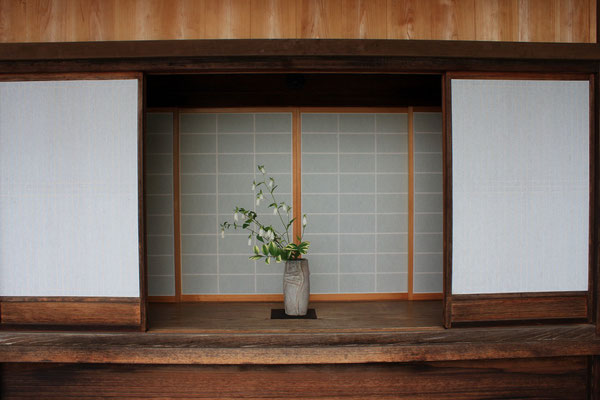 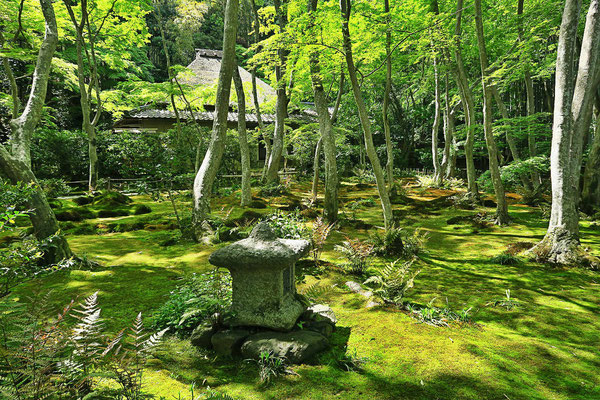 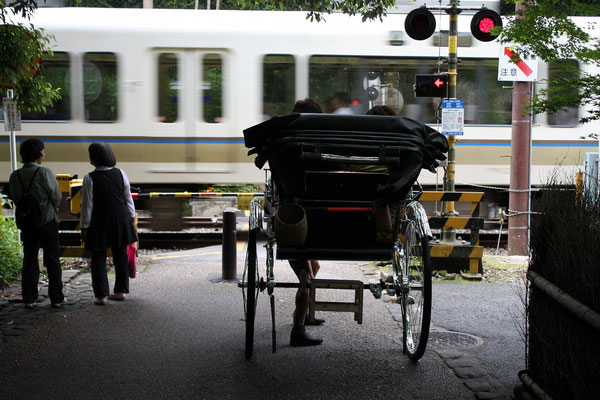 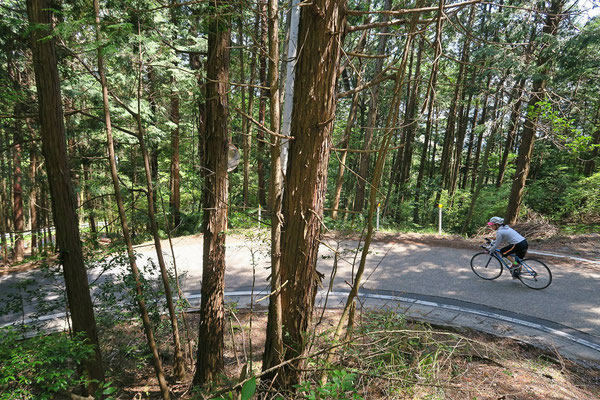 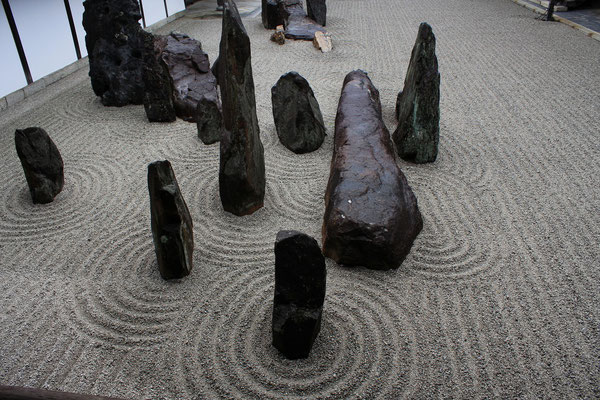