Everything you know about Japan is the main island of Honshu.

The ancient capital of Kyoto, the symbol of Japan's art, religion, philosophy

and architecture. The present capital of Tokyo, a modern megalopolis. The 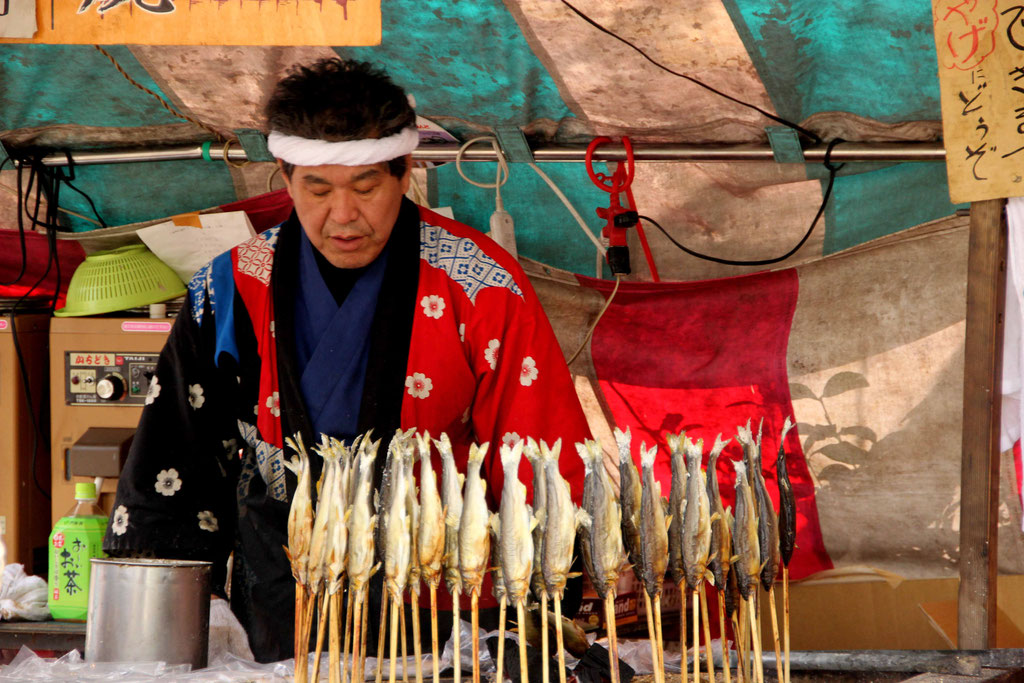 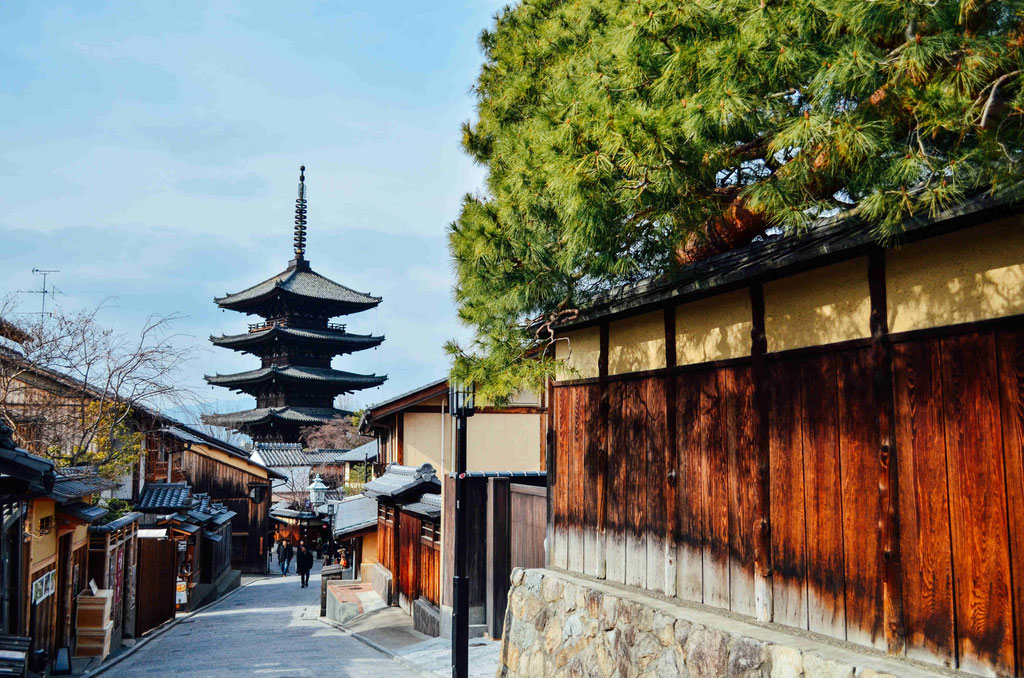 The arrival of Commodore Perry ended 200 years of  `Sakoku' or Japanese isolation with the rest of the world.

Greater Tokyo is home to 35 million people and is the largest metropolitan area in the world by population. In 1590 it was still an obscure fishing village called Edo.

Kyoto is one of the most preserved cities in Japan with around 2,000 shrines and temples.

The religion of Japan is Shintoism or Japanese Buddhism. Shintoism emphasises honour, sincerity and harmony.

Mt Fuji is actually 3 volcanoes on top of each other. Mt Fuji is the youngest which sits on the top of the other two.

Tsukiji Market is the largest fish market in the world. It handles around 3,000 tonnes of seafood daily.

Kinakakuji or the 'Golden Pavilion' is Japan's best known temples.  The main pavilion is covered in gold leaf.

The Spring and Autumn months are the best season for cycling Honshu. Daily high temperatures vary between 17-25 degrees during these seasons. 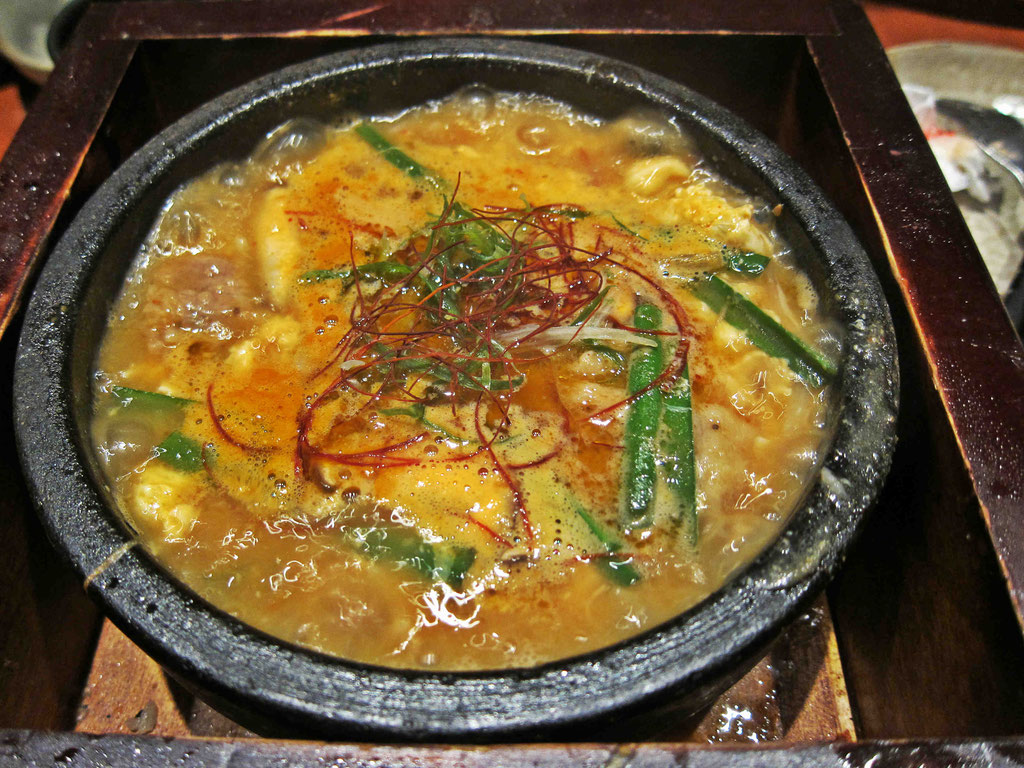 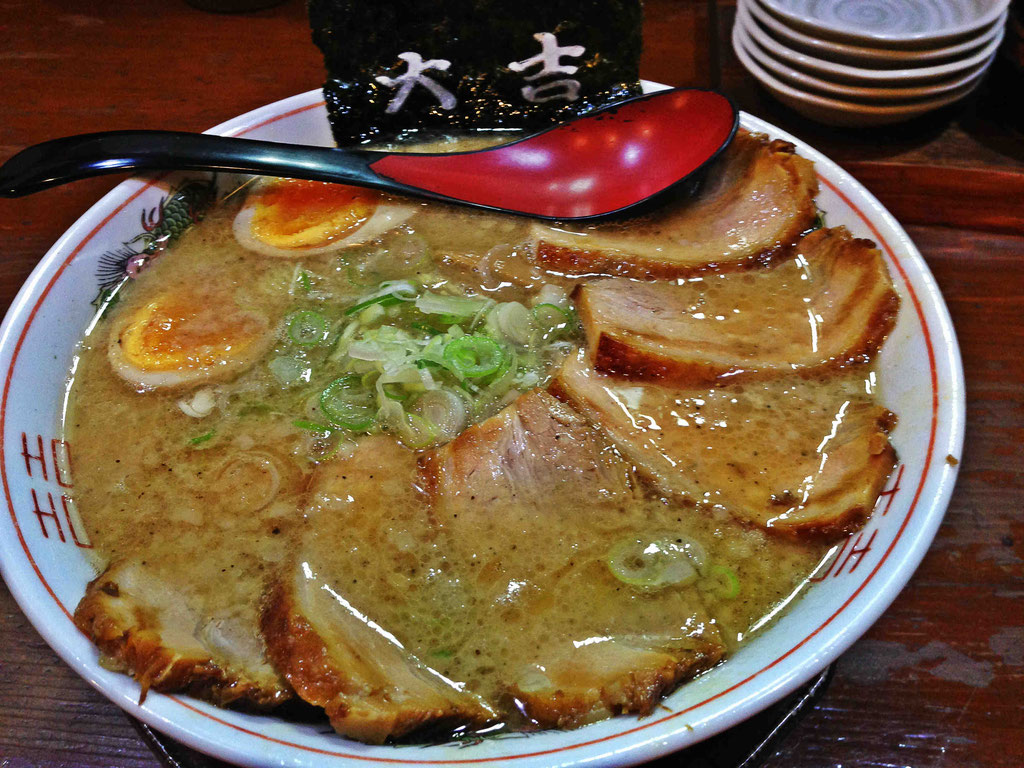 A trip to the main island of Honshu is a journey to both the historical past and futuristic Japan.

50–70 km on rolling terrain. Elevation gains of up to 700 meters daily

Riding days of approximately 70-100 km daily in rolling and or mountainous terrain with bigger climbs. Elevation gains of  1,000 meters and above daily.

Long riding days over 100 km daily and long climbs with steep sections. Elevation gains of approximately 1,000 meters and above daily.